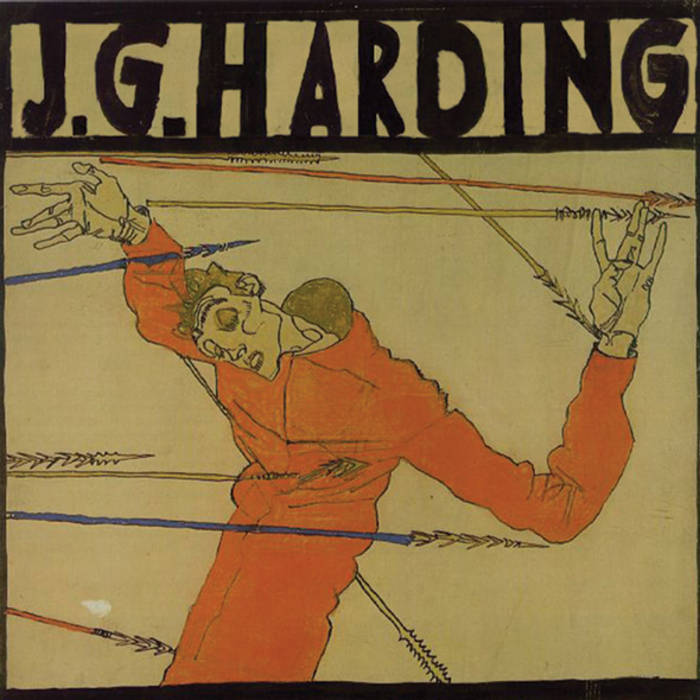 JG Harding's solo work began in 2005, and picked up after he stopped making rave-rock as Neogear. He quickly developed a sound somewhere between Thom Yorke, Jeff Buckley and Paul Simon, with trademark falsetto and heartfelt melodies. This project peaked in about 2010 with the release of The Last Show On Earth, his debut album. He currently plays music as part of two-piece band Bro. ... more